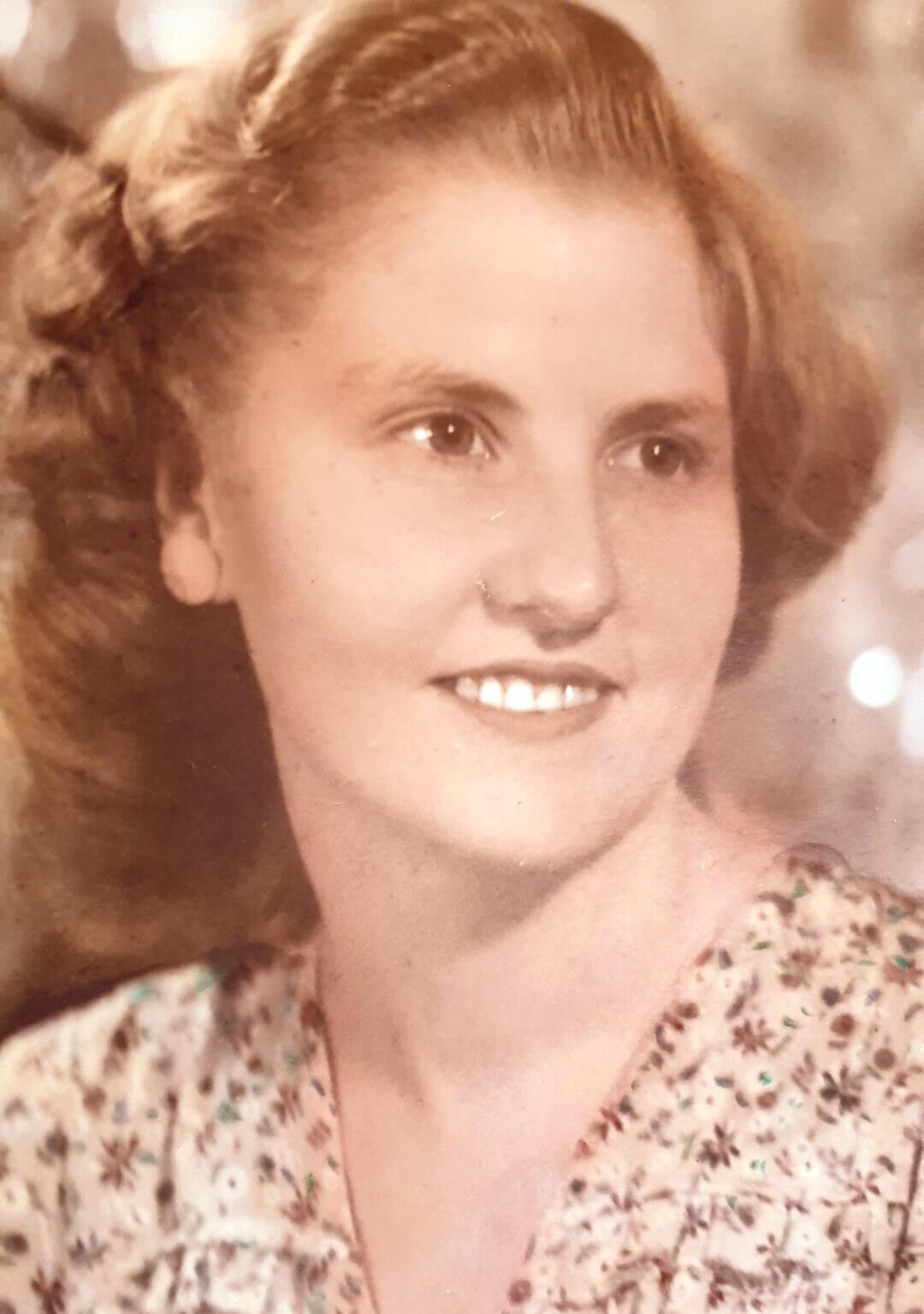 Recently we had the privilege of interviewing Renalda (Poss) Gorrie née Smith.

Poss was happy to share her memories and recall of the early days and the evolution of Albert Smith & Son Pty Ltd to Albert Smith Signs.

As was the normal in those days Poss had many roles in the family business – primarily book keeper where she managed the hand written ledger to generate invoices and receipts. Varied administration tasks, reception front counter duties, stationery sales and customer service follow through of orders.

Poss was also at times called on to assist in production to ensure timely completion and delivery of customer orders.

In Poss’s early days at Albert Smith & Son the core of the business was rubber stamps, brass plate and stencils- all manufactured on the premises at 150 Edward St.

For many years rubber stamps were widely used for varied communication in the business world. Available in 4,6 and 8 band wording as required, from a moulded vulcanised rubber image, wooden block mount and handle – with even the glue mixed by hand!

Our marketing tag line for stamps was – “TELL AUSTRALIA WITH A RUBBER STAMP FROM SMITH’S – with a map of Australia!

Poss shared that there were dozens of standard stamps and speciality one-off’s were also manufactured. Stamps were also used to apply information to a wide range of products such as linen marking for clothing and hotel personalised sheets.

Stencils were also an important product range. Usually made from zinc with a design cut from it to produce the letters on an underlying surface by applying pigment through the cut outs. One of the most popular uses of stencils was for manufacturing house names, which at the time were a much in demand item. Stencils had a wide range of applications including branding wool and grain sacks. 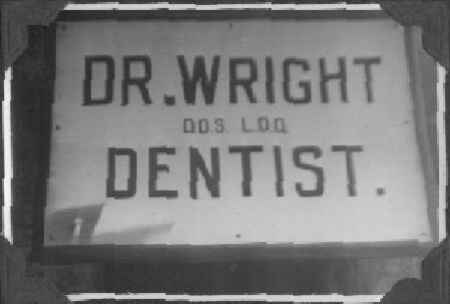 Poss recalled that the war years made a big improvement to cash flow with the AIF demand for “dog tags” that were manufactured on the premises from squares of lead. Poss remembers it was all hands on deck cutting and stamping thousands of dog tags. The American marines also made a major contribution to the business  with their need for personalised insignia stamps to display their company emblem and rank.

The war years saw the introduction of acrylic and standard signs such as business branding and house names were then manufactured from sheet acrylic – again by hand. Our Advertising at that time was “Plastic Signs of all descriptions also Under Awning Flash Signs”

You can still see some of these basic under awning business signs in regional areas of Queensland.